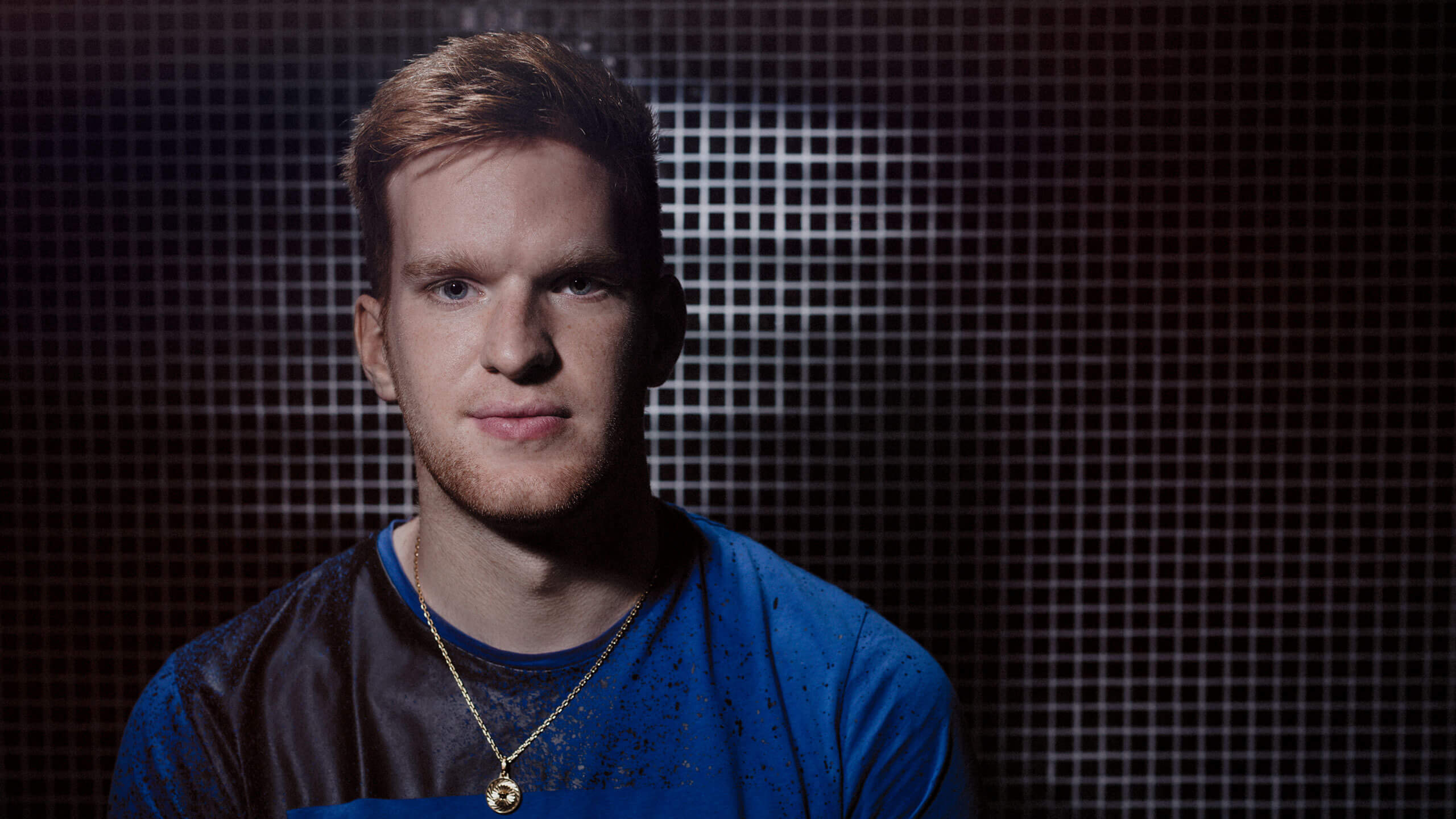 It’s by no means a coincidence that Tim Engelhardt released his debut album on Steve Bug’s Poker Flat label at the tender age of 17 years old. For his musical education began a full decade earlier, when he made his first encounter with classical music theory on the piano at home. Influenced by the musical leanings of his parents, with Mike Oldfield’s compositions being particularly formative, Tim soon discovered the tracks of Cologne producer Robert Babicz, shifting his focus to computers and synthesizers as the primary means of production. In the midst of a diverse new generation of young producers who’d source their inspiration from a whole range of genres, Tim kicked off his career as he released his first vinyl EP at the age of 14. It’s the combination of a deep-running music knowledge and an intuitive playfulness that Tim has been cultivating since then, expressing itself in a great love for harmony and expanding melodic structures, paired with an organic flow and atmospheric density. As a result, Tim’s impressive output of the past years found a home on labels like Poker Flat, Cityfox, Watergate, Fryhide, Innervisions, Vivrant and, most recently, on Oliver Koletzki’s Stil vor Talent, where his second album ‘Idiosynkrasia’ was released in 2020. His work in the studio is only one side of the coin, however, as Tim has been touring the globe extensively, playing dance floors at festivals and clubs in Australia, Africa, India, Europe and the US. Here, Tim found a home away from home in New York, where the renowned Cityfox awarded him with a permanent residency at the super-club Avant Gardner. His continuous presence in the Big Apple culminated in the musical contribution to the New York Timesbestseller project ‘The Outlaw Ocean’ by journalist Ian Urbina. During the touring drought of the pandemic and thanks to his tireless research in the studio, Tim was able to make a name for himself as a sound engineer, upgrading the mixdowns of other artists. Additionally he released numerous sample packs and software templates in 2021, aiding young artists in their own production quests. Tim Engelhardt’s vision for the future: Art with personality – art that holds a piece of its creator at its heart. His mission is to translate the sounds in his head into reality as convincingly as possible. Which explains why Tim’s productions don’t really sound like the standard DJ fodder, as he delivers a well-rounded musical vision to the club floor, that is just as awe inspiring on the hi-fi system of your living room.