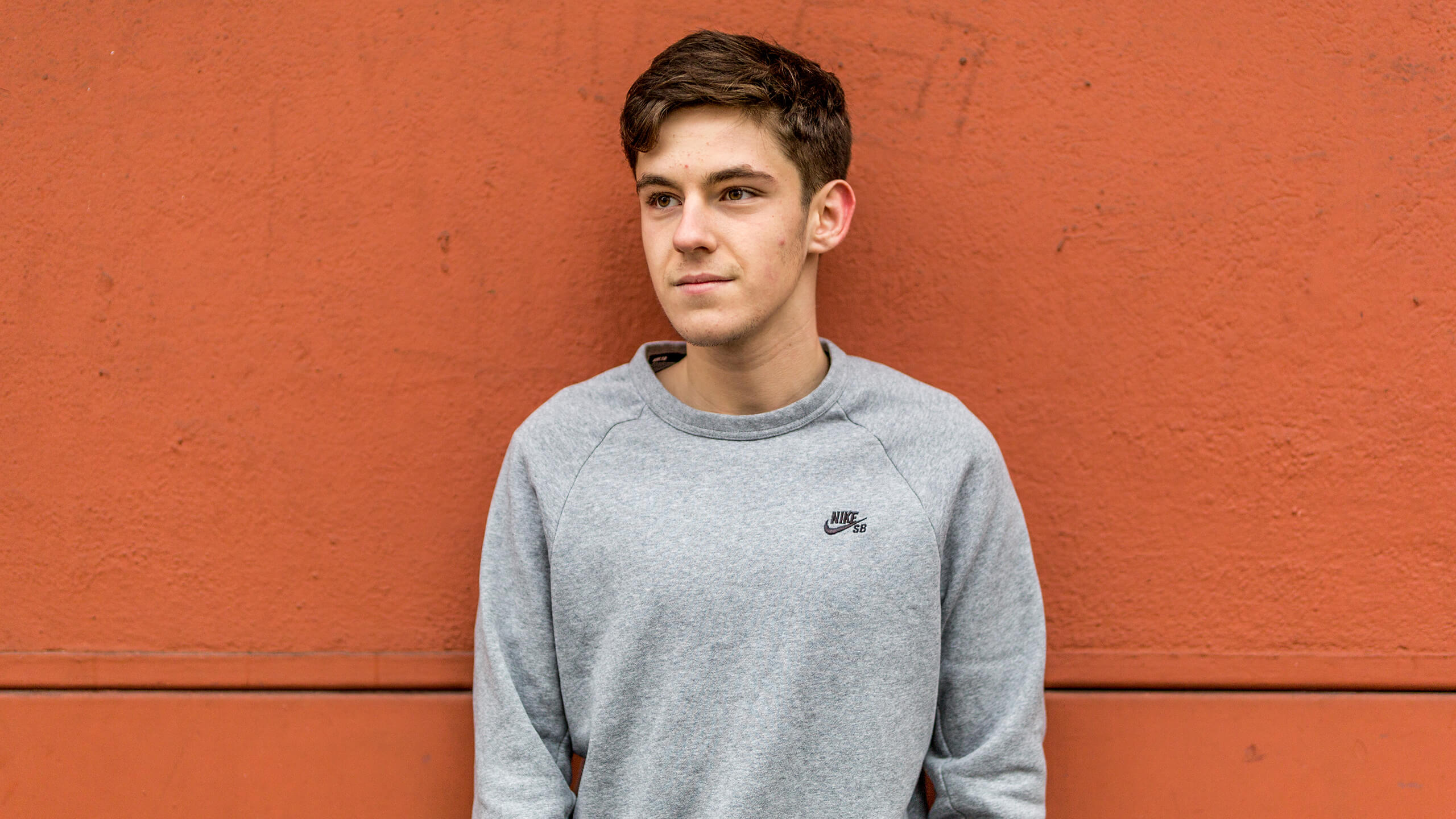 Born in Cologne, Thales Boutroumlis has been interested in various musical styles since his early childhood. Inspired by his parents’ musical tastes, which range from Radiohead to Sascha Funke to Hans Nieswandt, Thales found his way to electronic music.

At the age of 10, Thales began to play with software for music production and DJing, always looking up to his father, who was also a musician, and driven by the motivation to establish music as an emotional medium of his own and to learn the associated craft of producing and DJing.

As part of the new, young culture of producers who use different elements from different genres in a refreshing way, Thales Boutroumlis has released his first tracks on the labels Traum Schallplatten, Einmusika and Steve Bug’s Poker Flat and is well on his way to securing his place in the electronic music world.