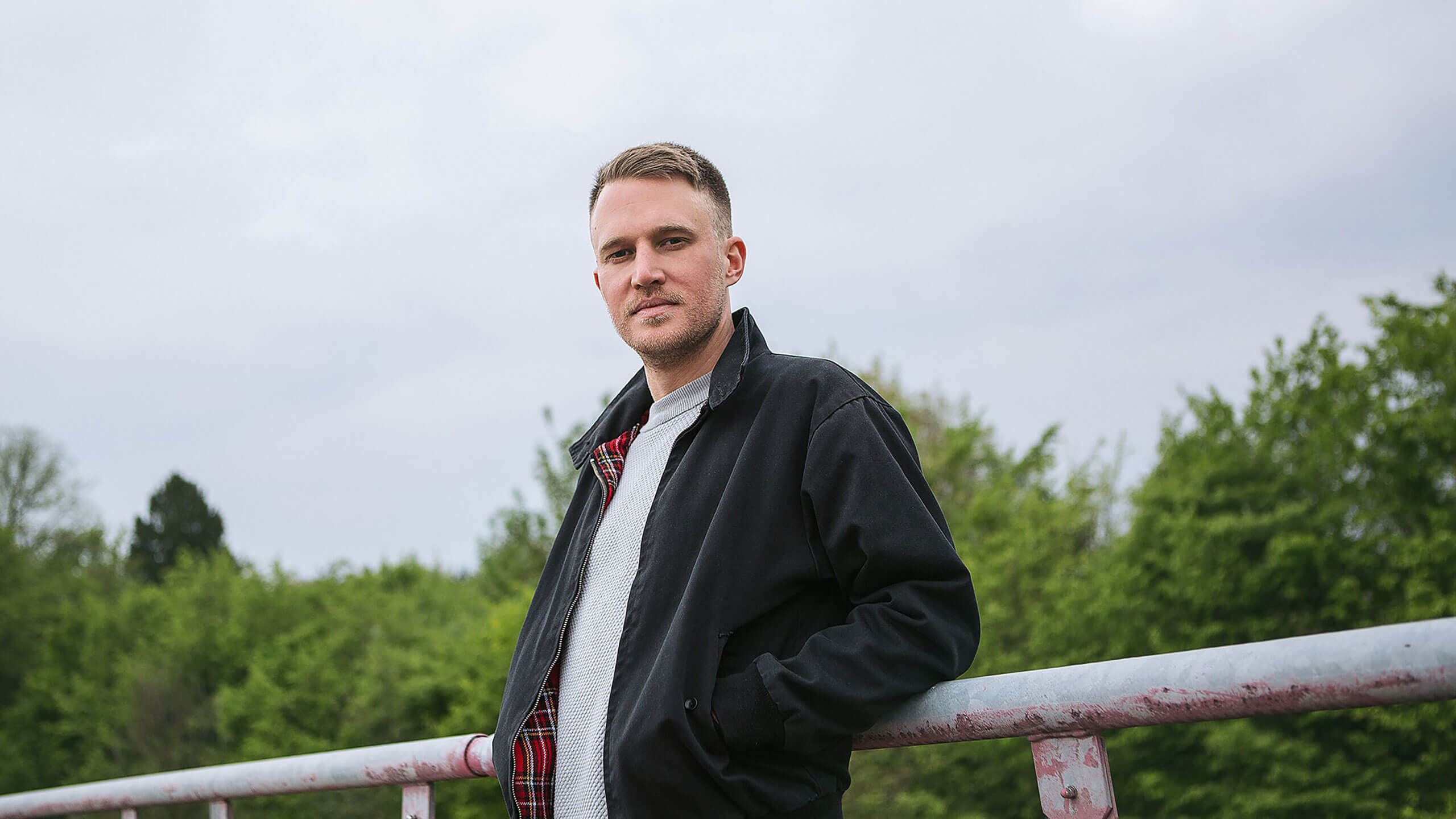 Sebastian Habben was born 1983 in Bensberg, where he started collecting and playing records at the age of 16. Back then he was spinning Hip-Hop but it wasn’t long until his first rave.Shortly after, in 2001, he moved to Cologne where he started to digg deeper into techno music.He then met Joschka Tschirley and they shared a flat called the „RaucherEcke“, which also became their artists name later.

In 2008 the duo played their first DJ-Ging as „RaucherEcke“ with their debut record to follow one year later on 200 Records.After that Sebastian quickly made his way into the Cologne techno scene where he became one of the most requested residents.Since then three more releases as „RaucherEcke“ followed and the duo started to attract attention beyond Cologne playing for example in Bochum, Leipzig or Berlin .In late 2012 they founded „I’m in Love“ together with Lukas Höh, Joschka Tschirley and Markus Quabach hosting parties and releasing records.