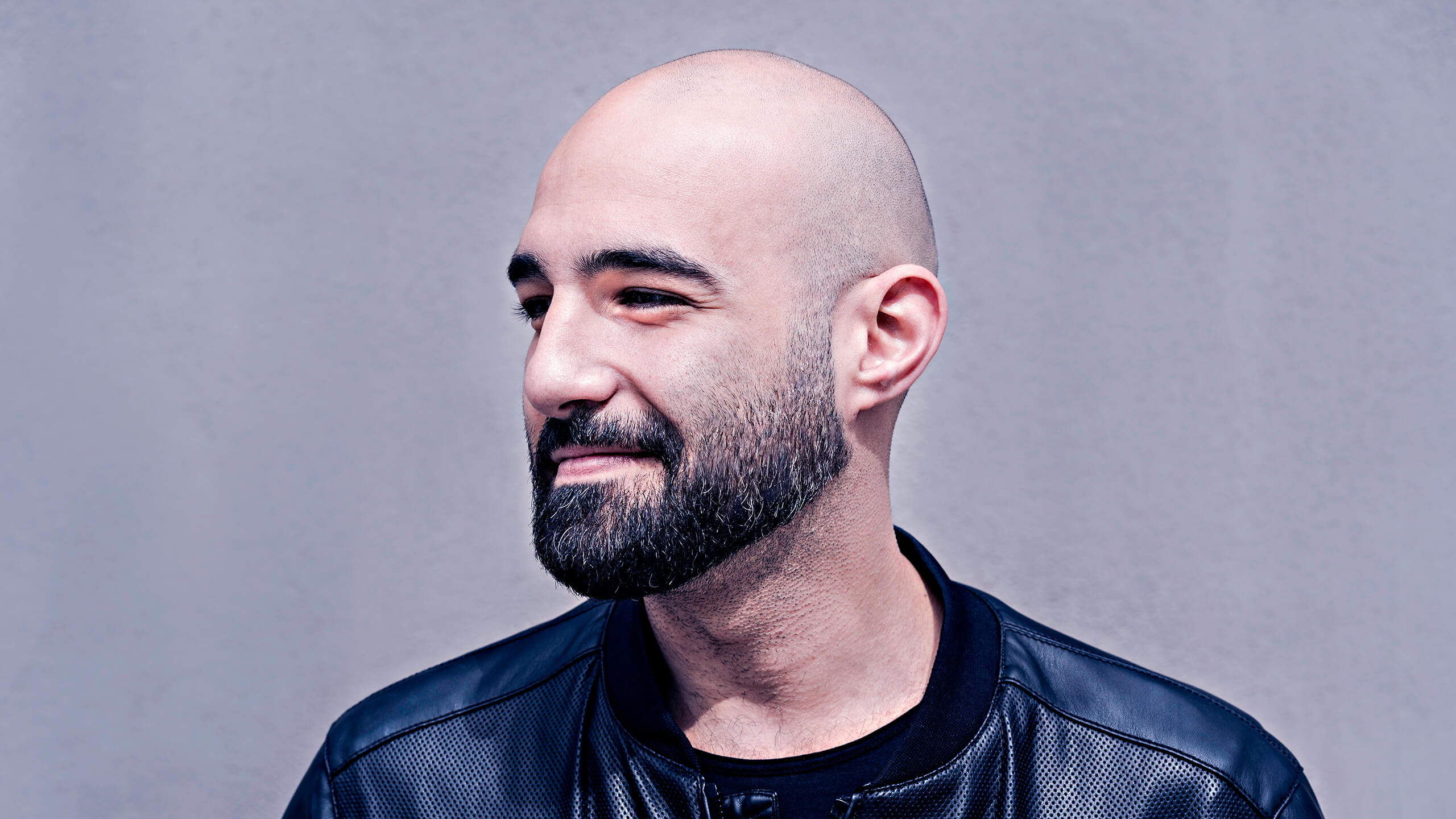 Egyptian born and now Barcelona based, as an artist Raxon is testament to the adage that passion and determination will take you where you want to be. Days, nights, months and years in the studio have contributed to a string of revered releases in recent years, on the globe’s most sought after imprints.

Raxon studied and worked as an architect in Dubai, but it was in 2010 he decided to focus on his vocation… electronic music. His journey through sound led him to the awe-inspiring Barcelona in 2014, where he started to release music with some of the most respected labels on the dance music scene such as Ellum, Diynamic, Kompakt, Cocoon and more.

His love for music comes from the late 90s in his early teens, with major influences spanning rock, hip-hop, trance, house and sci-fi movies. A Dj for over 20 years, his exposure to countless trends has helped shape the signature stripped back melodic techno driven sound he is best known for.