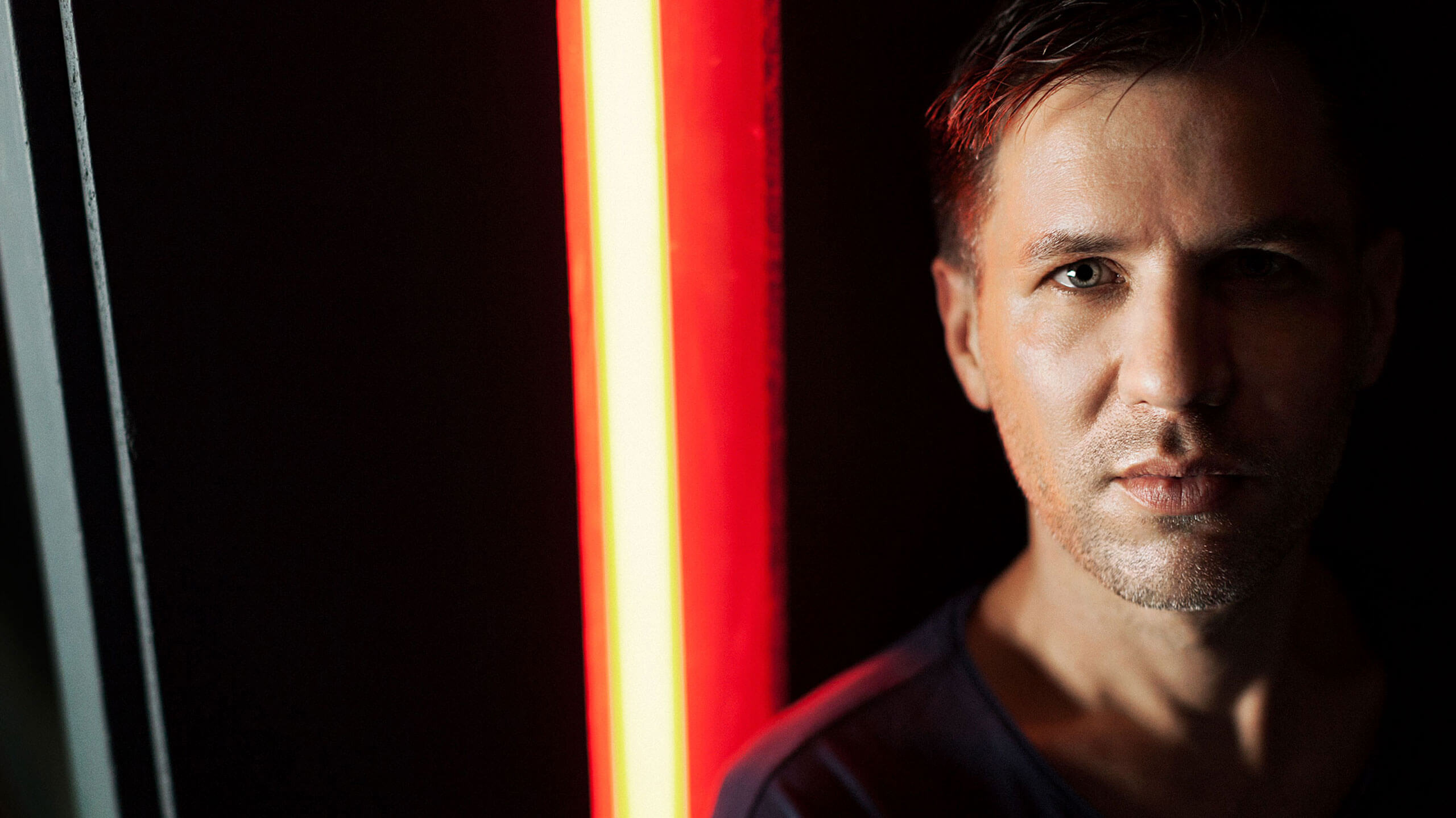 As a major driving force behind one of Germany’s “best clubs that aren’t in Berlin” (Electronic Beats), Cologne selector *Marcel Janovsky* rarely needs an introduction: not only is the Gewölbe resident a longstanding member of the city’s inner DJ circles, he also engages in an impressive amount of extracurriculars for the club, from booking shows to finetuning the sound system. It’s what you do when you’re passionate about the techno experience – and passion has been Marcel’s main modus operandi since the early 90s when he made the jump from high school DJ to full-blown crowd mover.Then there’s Marcel the label head, manning iconic underground imprint Treibstoff which was instrumental to the careers of luminaries such as Maceo Plex, Robert Babicz, Gabriel Ananda or Minilogue – and most recently Tim Engelhardt, one of Cologne’s most exciting electronic newcomers.

Founded in 1997, Treibstoff was among the first techno operations to cross the city limits and quickly became a veritable hotbed of activity, including the WIR label, booking agency and the seminal Treibstoff Klub party series – spawning and inspiring entire generations of new homegrown artists and labels.Always in sync with the straight bassdrum, Marcel has dedicated himself to the techno floor, building up a renown for concise, rousing DJ sets and masterminding essential club releases for over two decades – an expertise across genres and timelines that clearly benefits him today, at home in the Gewölbe, when he plays in support of scene giants such as Carl Craig, Derrick May and Josh Wink. One of the last true residents, Marcel fully embraces his role as master of ceremony in and outside of the booth, guiding his audience through the night while striking a perfect balance between classic and contemporary tunes – but at his core, he remains the ever-fervent fan, living and breathing techno culture.