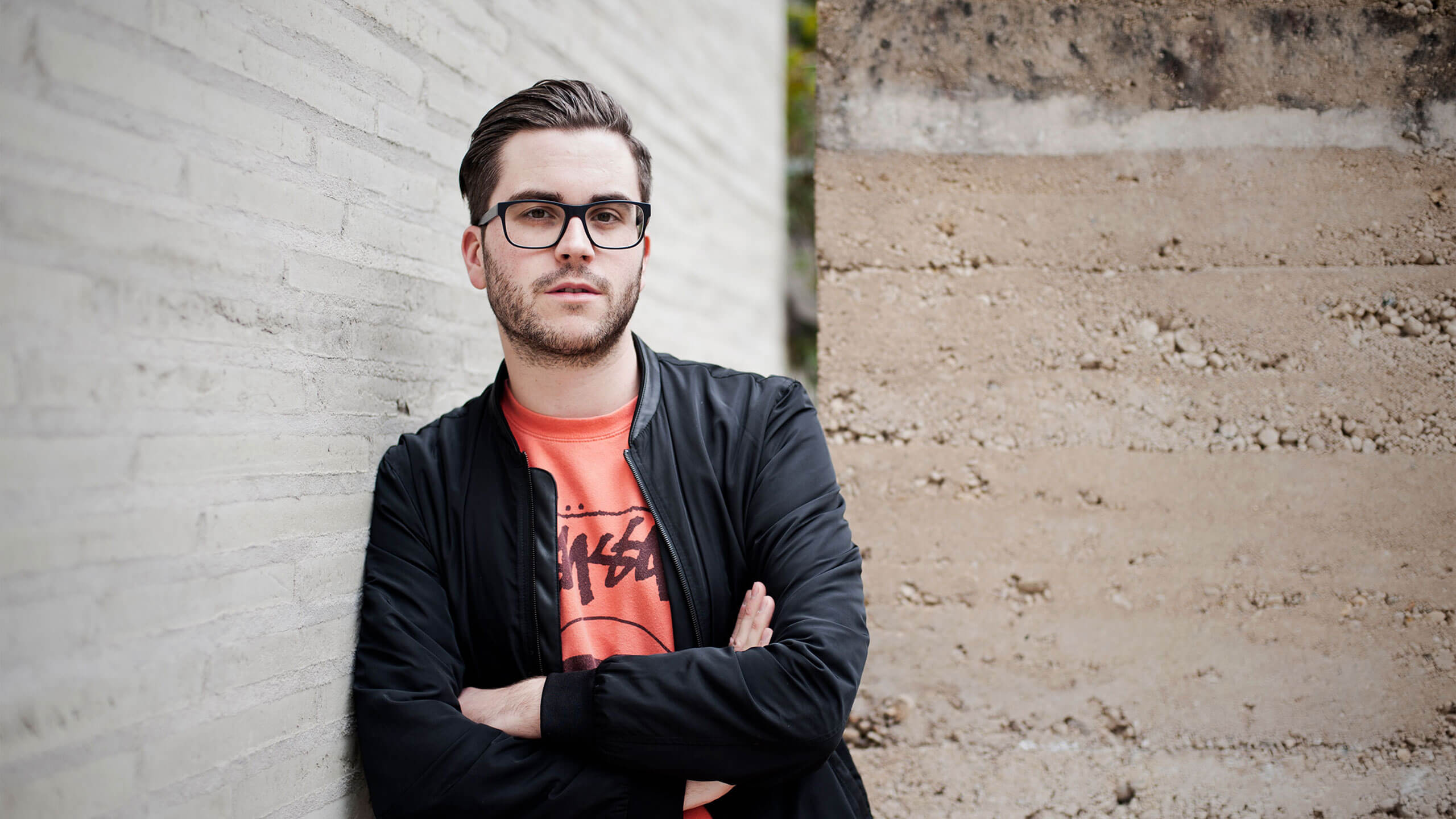 „If I had to describe what house music means to me – it may sound vague – but all I can say is, house music is my motherland, my home… in the figurative sense, it’s like a place where I really feel at ease.” A strong statement from DJ André Hommen, who has probably seen hotel-rooms just as frequently as his own four walls of late since he has already traveled extensively with trips all over the world.André Hommen was introduced to the music he loves via the radio. Musically his hometown Nettetal in western Germany doesn’t have much to offer at first glance, although more than a few world-famous producers started their career there in the mid nineties. The music at the parties of his young peers wasn’t interesting for André. Seminal radio-shows opened him the doors to a world of music, which was way more thrilling and intriguing to him. On one of these days he made his decision: House music with its warmth and its groove is the sound which shall become his musical home. André Hommen started mixing by himself; at first in his bedroom but soon at some underground parties in his home-region.